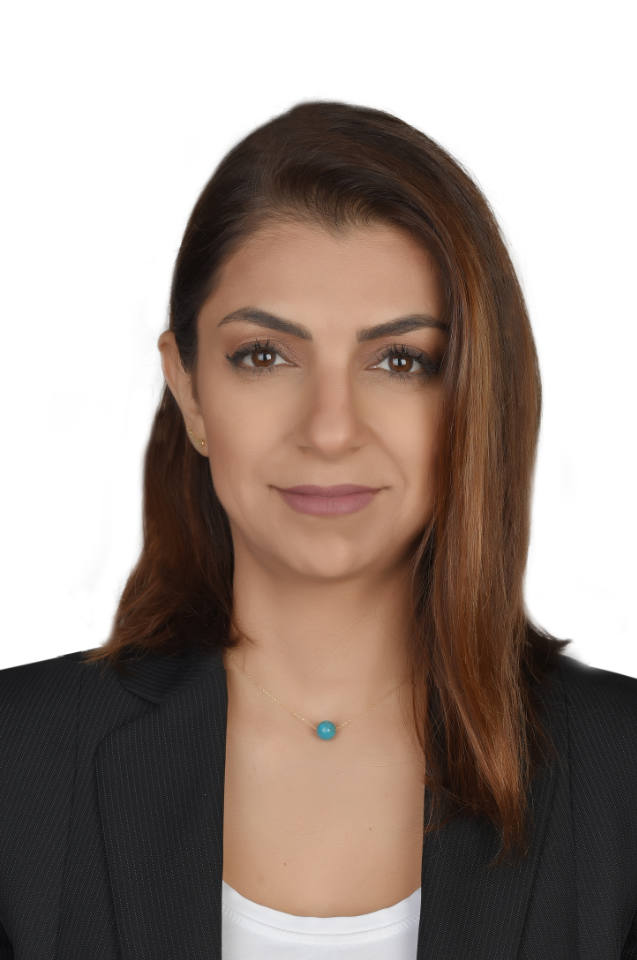 Grace is a Lebanese-qualified lawyer with nearly twenty years of experience practicing in most Middle Eastern jurisdictions, mainly in Qatar. She specializes in construction.

She then moved to Qatar to work as a legal manager at The Land Investment and Real Estate Company LLC in Doha. (2008-2011)

In 2017, she joined Egis Rail and was shortly after seconded to Qatar Railways Company legal department as a senior legal counsel. (2017-2020)

Grace holds a law degree from La Sagesse University in Beirut (1999) and a Master degree in Business Administration issued jointly by the “Ecole Superieure des Affaires”- Lebanon and the French business school ESCP-EAP-France (2005).